Edith Piaf's audience called her La Môme Piaf (The Little Swallow), but despite her petite figure, she possessed one of the most exciting voices in the history of music. In the fascinating biographic film the French diva was portrayed by the excellent Marion Cotillard.

It may seem that some of the greatest artists are predetermined for suffering. This, however, adds to their performances that special something that will affect generations for many years to come. The same destiny met Edith Giovanna Gassion, or Edith Piaf. Her extraordinary skill pulled her from the street, and put her in the company of legendary names such as Jean Cocteau or Marlene Dietrich. She enjoyed her life to the fullest and had no regrets, as she sings in one of her most famous songs Non, je ne regrette rien. In 2007, French actress Marion Cotillard played the role of the great chanson singer and was awarded for her performance with a well-deserved Oscar for Best Leading Actress.

Besides Paris and Hollywood, much of the filming took place in the Czech Republic. Part of the period exteriors were shot in Prague, which often fills in for more expensive world capitals, such as Paris or London. Apart from the Czech capital, the film shows scenes from Karlovy Vary, historical Žatec or Kutná Hora.

Grandhotel Pupp in Karlovy Vary was given considerable space in the film. The hotel is very popular with both Czech and international film crews, and radiates with an atmosphere of luxury of the old world, both from the outside and inside. Unlike similar buildings located in the west of the Czech Republic, this one is far more affordable for big international film productions. That's why apart from Edith Piaf, previous guests include names such as Daniel Craig in Casino Royale, Liam Neeson and Uma Thurman in Les Misérables, and Queen Latifah and Gérard Depardieu spent their Last Holiday here as well.

The filmmakers of Edith Piaf also selected Czech actors for some more or less considerable supporting roles. The biggest Czech trail was left by model Pavlína Němcová, playing the role of a reporter interviewing Piaf in her old age. Pavlína Němcová later reported the role had been her greatest personal acting experience. She also stole the role from the first-class superstar Jane Fonda, who had shown great interest, but the filmmakers feared her featuring in the picture would overshadow the main storyline.

Locations of the film Edith Piaf 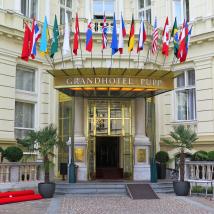 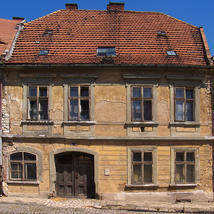 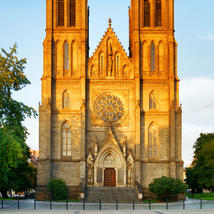 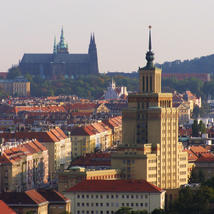 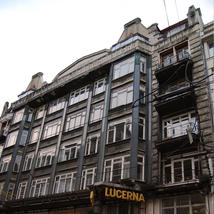 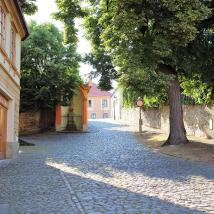 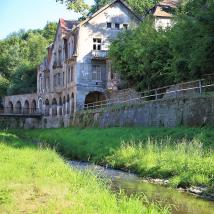 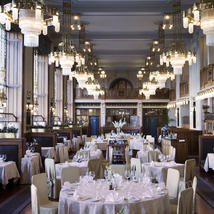 I Served the King of England, Edith Piaf