„Everything that you have seen was an illusion.“

Prague plays the part of Vienna in the film, creating a flawless illusion. This historicist picture starring Edward Norton reveals a Shakespearean fated story of the trials of love and a rather gloomy vision of the Austro-Hungarian monarchy.

Amid the smoke and mirrors the fictional tale of a magician and his muse is revealed to the viewer, as is a rather distorted version of the dying Habsburg Empire. The film creates the perfect illusion with an attractive plot. Despite its shortcomings as a history lesson it is an engrossing picture.

Eisenheim, a rising star of conjuring, meets his childhood love after many years. Sophie is, however, engaged to the Habsburg crown prince. Unwilling to lose his beloved again, Eisenheim decides to flee. But is it possible to escape from a future head of state with the eyes and ears of the police everywhere? How big a canopy will the illusionist require for his biggest vanishing trick?

The depiction of 19th century Vienna is flawless, despite the fact exteriors and interiors were shot in the Czech Republic. Eisenheim performs his illusions at Tábor’s Oskar Nedbal Theatre and at the Vinohrady Theatre in Prague. He meets his manager for breakfast at the restaurant Café Imperial. Filming also took place at the Prague main train station, Prvního pluku Street beneath the Negrelli Viaduct and the Economics Institute of the Czech Academy of Sciences. The gates of the Prague Castle even stood in for the entrance to the Hofburg Palace.

The Czech studio UPP carried out computer post-production on the film, with its main task being to create digital tricks that did not appear artificial but rather the result of genuine magic tricks. Visually it was necessary to link modern screen technology with a range of colours creating a historic impression. The director pulled this off using auto chrome technology that had practically ceased to be used at the end of the silent era.

Thanks to the interplay of the preserved local architecture and sensitive handling of period aesthetics, it was easy for viewers to be transported to the 19th century and fall for the magic of the historical story and the protagonist performed by Edward Norton. So what if it’s all a bit of a lie? A kernel of truth can be hidden inside even the biggest trick.

Locations of the film The Illusionist 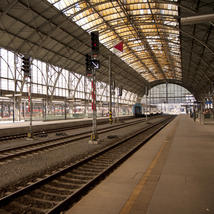 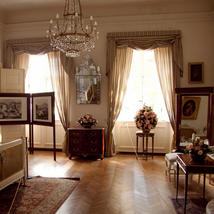 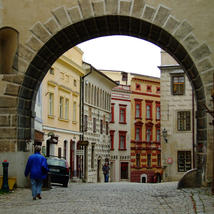 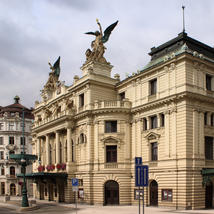 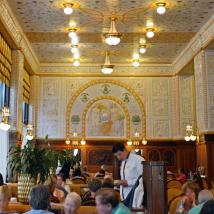 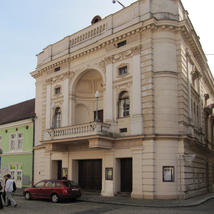 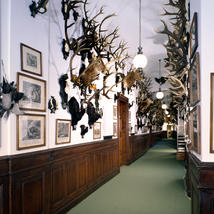 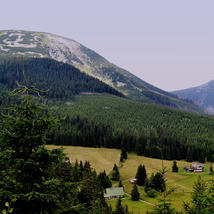 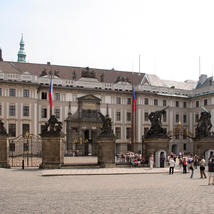 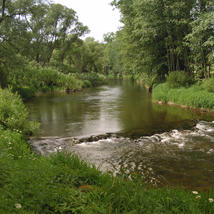 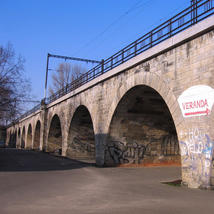