Two petty crooks in realties are getting to know the life of South Moravia. To be exact, this is where they're hiding from the police. Honza sent his grandfather over to Argentina, with a promise that in the meantime, he would take care of his vineyards. Will passion for the craft overcome Honza, or will the place just be sold to some other winemaker?

Honza (Kryštof Hádek) is more of an urban man than rural. Drinking wine usually gives him heartburns, and most of the vineyards he has ever seen were on photographs. Therefore, there aren't many reasons for him to stay here. Then Klárka (Tereza Voříšková) comes along. It's hard to say whether it was her lovely hoarse voice, the birthmark above her right eyebrow or the fact that she drank wine for breakfast that impressed him the most. Nonetheless, he's here to stay and starts with the production of new wine , although his accomplice lures him to the sea.

The traditional beverage is not only the film's plot but also the reason why visiting these places is recommended. To learn more about the production process, take the educational trail between Čejkovice and Velké Bílovice at the end of which the two Prague policemen tried to get information about the suspect in the film. However, they ended up where, sooner or later, everyone does, when visiting South Moravia - in a wine cellar. Perhaps it was in one of those in the village Vrbice.

When you're around, make sure to drive carefully, not like Jirka and Honza who literally flew over the level crossing near Šakvice. Their red Citroën 2CV, however, was resistant enough to survive even an internal new wine explosion. Here, you can admire the countryside from several lookouts. Try the Rajstno Colonnade or the hill with the little chapel on top near Velký Bílovec. This is where the main character of the film, in his childhood, used to strike golf balls with wishes written over them.

The film Grapes can't deny chemistry between the main couple which continued even after the ending credits had ended. Another kind of chemistry was happening when neighbour Kozderka experimented with new wine. Be sure to plan your visit for the end of summertime. This is when the season of the delicious new wine is in its heyday, and this is when your heart and blood will truly dance with joy.

Locations of the film Grapes 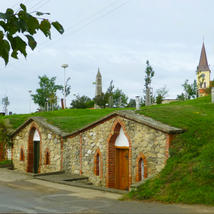 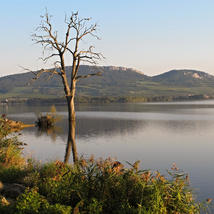 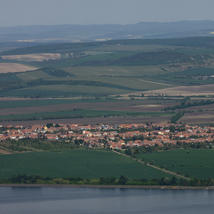 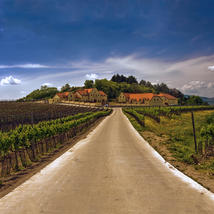 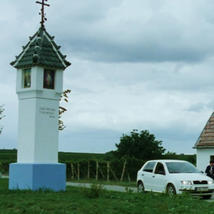 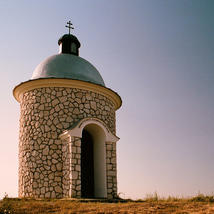 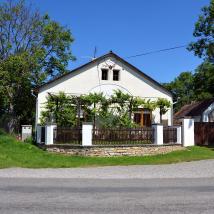 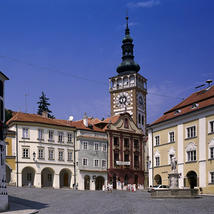 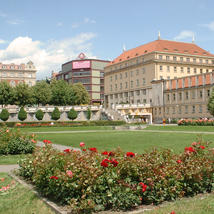 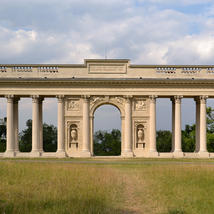