„Face grimy with ashes, but it isn't a chimneysweeper. A feather hat, crossbow and jerkin, but not a gamekeeper. A dress with a trail, silver threads, all unflawed, but it isn't a princess, my lord.“

Who in the Czech Republic wouldn't know Cinderella and her three magical hazelnuts, the film classic and a must of every year's Christmas time in the country? But are you familiar with the places that served for the filming? They are equally beautiful in any season of the year, not only in the snow-white version you're used to seeing on the TV screen.

Poor girl. Life's hard when your stepmother only takes you for another of her servants. "If you feel like you don't have enough to do, you'll get more." No wonder others call her no differently than Cinderella. Poor prince. Living in a castle, yet his life isn't any less difficult. Instead of hunting, parents push him into wedlock. They want a man to dance at balls rather than shoot game in the forests. It isn't fair, either, since daddy married mom and the prince is only offered girls he doesn't know.

Before they finally match up, Cinderella and the prince need to overcome many obstacles on their path to happiness. On this path, there are a few places you can personally visit. The Švihov Castle, for example, was changed for the film into a homestead in which the evil stepmother lived.

Seeing this piece of countryside from the back of a horse is surely a beautiful experience, like in Cinderella's case; you, however, can choose a different means of transport. But pay good care to what you select, otherwise you could fall out of your sleigh into the pond Mezihoří and get all soaked like Dorothy did with her mother in the fairy tale.

"What a present, good enough for a squirrel", that's what the stepmother has to say about the three small hazelnuts that Cinderella is given by servant Vincek. You can bring other souvenirs from this place, not only magical nuts. Whatever you might find on the way, just remember that even simple places hide secrets in them, like magical hazelnuts hid the clothes.

It's been over 40 years that this fairy tale was made, and it has just undergone digital restauration. However, even with the perfect image on screen, nothing compares to the actual visit of this place. It's known that the prince's castle is called Moritzburg and is found in Germany, the country which helped co-produce the film. The home of Cinderella is nevertheless a place with a charm of its own.

Locations of the film Three Wishes for Cinderella 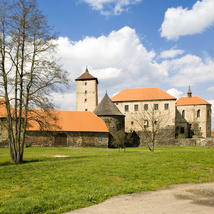 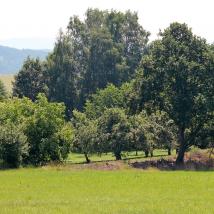 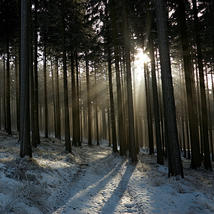 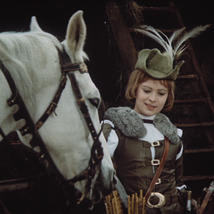 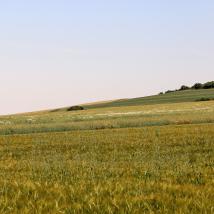 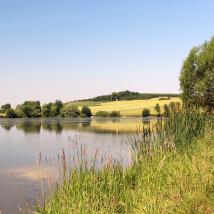