„With a human touch. Not by right!“

The mankind has been asking itself a tricky question for centuries - to be or not to be. Do you think comparing existential dilemma with the decision-making of how a shot boar should be prepared in the kitchen is absurd? Mind you, the first question is cardinal for the actors in the film The Snowdrop Festival.

The film based on the novel of the same name written by Bohumil Hrabal is a manifold mosaic of portraits of peculiar characters from the village Kersko near Nymburk. Let us invite you to visit Hrabal's favourite region. Together with the cottagers and inhabitants of the adjacent village, you'll experience many unforgettable moments here, both poetic and bizzare.

In some places in the world you strike oil, but in Kersko, outside the restaurant Hájenka, the locals strike beer from a barrel. Although it was done in quite a dabbling manner, with most of the craved for drink spilled out, the joy isn't any smaller. The prototype of the locals is the ever optimistic Mr. Leli (played by the excellent Jaromír Hanzlík). Always in a good mood, always amazed and always compellingly amazing. He's a self-proclaimed expert on any matter. He can give ardent lectures to a class of children, the favourite scene by the St. Joseph mineral spring shows his destroying his neigbour's cas and with no less enthusiasm he boasts about his incoherent collections. Wouldn't you buy a pile of left-foot boots or leaking buckets when they come so cheap?

"You'll have a hard time dying!", Mr. Franc comments on Leli's life, with a bit of envy in his voice. Who would think about death now, when the only one involved in it is the sturdy wild boar? His decease caused quite a few emotions in the peaceful village. Two units of gamekeepers begin a dispute that could be compared to the Montagues versus the Capulets. Do you wish to see a proper pub fight? Accept our invitation to Kersko and watch through the camera lens of Jiří Menzel.

The nostalgia of the autumn nature evokes the passing of one of the greatest wonderful people in the area. Leli's face had always been decorated with a smile, and in the moments of his death it wasn't any different. A thick fog rolls over the spot...

Time changes the land as well as people's lives, the genius loci remains. Come see for yourself - this time in person!

Locations of the film The Snowdrop Festival 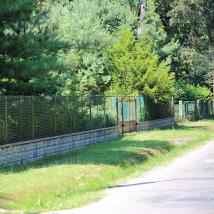 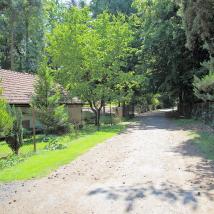 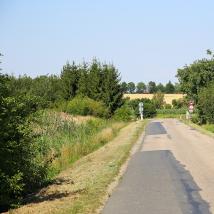 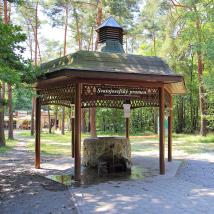 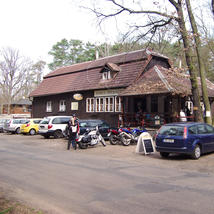 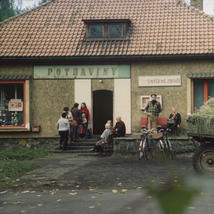