„A dramatic story of people who traded the Lord for a piece of wood, and humbleness and pity for death redeemed by death.“

Close your eyes. Imagine the picturesque countryside of South Bohemia, the vast lands and meadows spreading into the distance. Their patterns are in some spots violated by the glittering surface of a pond or an alley of broadleaved trees edging streams and roads. As you go, you pass the unmistakable village squares and facades of houses so very typical for this region. Welcome to the village Varvažov. Open your eyes now, Sekal has to die.

Although the whole film was shot in South Bohemia, the story is set in Moravia. A film is a beautiful illusion, sometimes manipulative. More and more work is done in front of a studio green screen. When the stage crew goes out, the realistic exteriors blend together like a collage of a surrealistic artist with a pair scissors, glue and a world atlas. Only a few films take place on an actually existing location. One such exception can be found among Czech motion pictures as well - the Czech Republic's submission for the Academy Award for Best Foreign Language Film in 1999.

The plot questions the evil of human character. If Sekal hadn't had such a painful childhood, would things be different? Or was it just his nature? It's unclear. What about all the religious peasants, who are nothing more than cowards and traitors, are they any better than him? Nothing is black and white, (un)fortunately, no one can easily separate good from evil, determine guilt and punish it. This is also one of the messages the film Sekal Has to Die bears.

If you're interested in similar thoughts, visit the Orlík Dam only a few kilometres away, where the film Velvet Killers was shot. Here you can ponder on all the twists and turns of human soul while you look at the Žďákov Bridge. Do you want more? Go to Zvíkov, a nearby medieval castle, featured in the film Bathory. A part of The Scarlet Pimpernel was also produced here, so it's a perfect occasion for you to end your meditation in a slightly more positive mood.

Locations of the film Sekal Has to Die 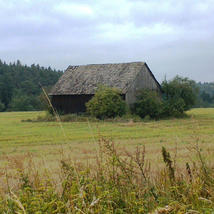 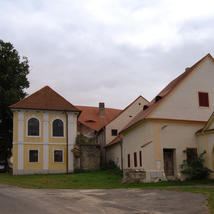 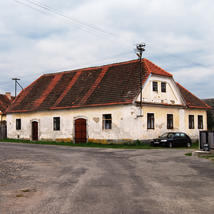 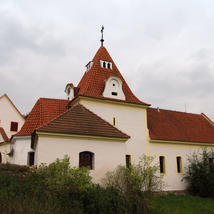