„There is one most critical moment in every human's life.“

The more troubled the situation, the more momentous the decision. Based on true events and his mother's memories, director Vojtěch Jasný filmed an epic fresco of a bitter period in Czech history. This is not a historical reconstruction; it is the essence of an era in images.

It's 1945 and a joyous atmosphere celebrating the end of the war embraces the idyllic Moravian village. Cut. Three years later, another totalitarian regime is installed, and life is, yet again, suddenly turned upside down. Traditional village life is overwhelmed by dictated rules, and the so-far compact village is divided into two implacable sides. Is this reality or fiction? Both are correct. Real-life events took place in Kelč, a Moravian village, home of director Vojtěch Jasný. The locals, however, disapproved of the filming, so the setting was moved to the town Bystré in the Svitavy district, where most of the scenes were filmed. The director came back nearly thirty years later to shoot the film's sequence, Return to Paradise Lost (Návrat ztraceného ráje).

The script of the 'Compatriots' had crystallized for over twenty years, and most events in the film are based on true models. The character of František was inspired by an actual person - actor Radoslav Brzobohatý travelled several times to Kelč to meet František Slimáček, thus providing his role of peasant with enough credibility. Unlike the film character, the real peasant lived to see the fall of communism. It was maybe his life credo that helped him survive: "Only a fool can live with hatred."

All My Compatriots depicts the post-war reality, with neither mercy nor embellishment of any kind. Through several human destinies, we witness a drama of those who paid high prices for their fight against power and cruelty. Many of them lost not only their estates, but also their families, friends, and sometimes even their lives. This was both in the film and in reality. No wonder the picture ended up in a safe and was only released after the 1989 Velvet Revolution. Before that, all effort was quite futile - the fact that the film was nominated for a Golden Palm in 1969 in Cannes and that Vojtěch Jasný won the prize for Best Directing was, sadly, not of much help, either.

Locations of the film All My Compatriots 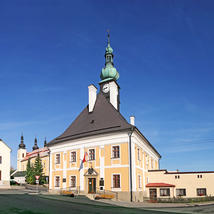 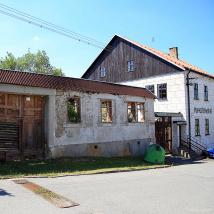 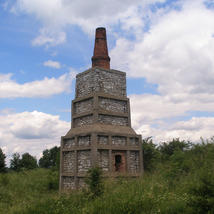 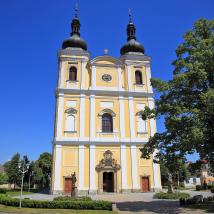 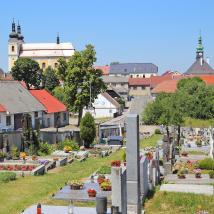 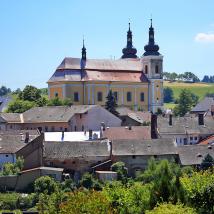 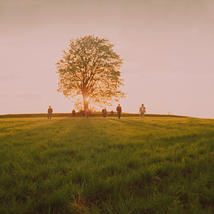 Tree of the compatriots 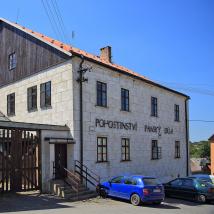