The Oscar-winning film Kolya was made in the cooperation between the Svěrák father-and-son duo. Director Jan Svěrák did a brilliant job by putting on screen the story his father so skillfully narrates. Their perfect symbiosis gave birth to one of the most successful films of Czech cinema.

The story of the evolving relationship between the growing-old cellist Louka, who is not expecting that much of life anymore, and a little boy named Kolya, who gets stuck with the man after a faked wedding with his Russian mother, needs little introduction. The film's strongest point is the poetics of the production duo, director Jan Svěrák and his father Zdeněk. This retro story taking place just before the Velvet Revolution of 1989, when the communist regime was brought down, offers balanced proportion of humour, hyperbole, sentiment and melodrama.

The impressive side of the story is partly that powerful due to the cast and the film locations. You could say that the film is a kind of sightseeing around the Czech Republic. You can grab someone's hand in a street and walk over half of Prague with them, ride on escalators down to metro stations or admire views from Petřín Park. You might get all the way to the Vinohrady Cemetery, where the very first sound of the film's clapperboard was heard on August 21, 1995. Don't go looking for Mr. Louka's apartment on Lázeňská Street 9 in Lesser Town, though; it was arranged in a studio.

While watching Kolya, you can recall your innocent childhood and growing up, but you can also look back on certain periods of Czech history and recollect the capital city before the Revolution took place. Year 1989 is history and it might seem distant. When you visit locations where the filming took place, you'll quickly realize that it's nearer than you'd think. You can stand on Wenceslas Square, jingle your keys and wait for someone to join you.

If that happens, perhaps you'll jump in a car together and drive to Šumava. You are welcome to meditate by the river Vydra, contemplate time and evanescence, or talk about acid rain. When you walk on a promenade in Františkovy lázně, smile at people randomly as you think of the little musician who tried to imitate his older friend. You and your new acquaintance from Wenceslas Square or the street crossing, where you first grabbed each other hands, can share personal joys and sorrows. This is what the film of the Svěrák duo is all about. Life gives and takes, and it's usually our own choice how we deal with changes. Kolya is not a film in black and white, and neither is reality.

Locations of the film Kolya 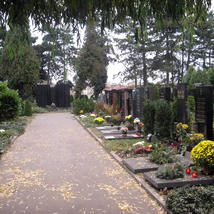 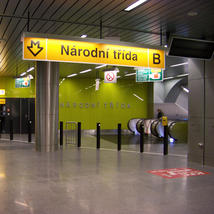 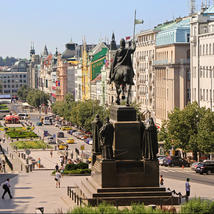 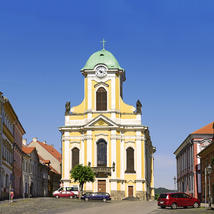 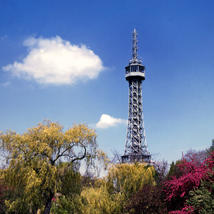 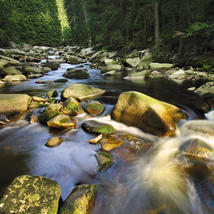 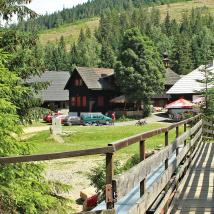 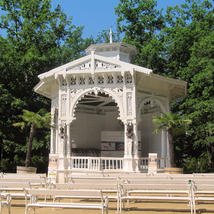